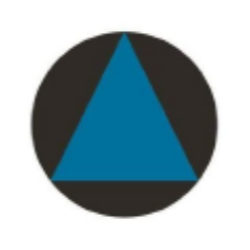 shares of Penn Virginia Corp (PVAC) on
You would have made
AMOUNT
today.
Old Price $12 Current Price $12

Penn Virginia Corporation is an independent oil and gas company. The Company is engaged in the onshore exploration, development and production of crude oil, natural gas liquids (NGLs) and natural gas. The Company’s operations consist primarily of drilling unconventional horizontal development wells, and operating its producing wells in the Eagle Ford Shale field or the Eagle Ford, in South Texas. The Company’s primary oil and gas assets are located in Gonzales and Lavaca Counties in South Texas. As of March 10, 2017, the Company had a contiguous position of approximately 54,000 net acres in the core liquids-rich area or volatile oil window of the Eagle Ford in Gonzales and Lavaca Counties in Texas.